Report of the restoration of the Organ Cavazzani (1792) in Sanzeno Basilica (TN). In collaboration with Associazione culturale Giuseppe Serassi (Guastalla, RE). 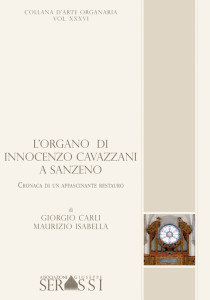 In the Santi Martiri Anauniensi parrish curch, in Sanzeno (TN), an important organ is conserved. It was built by Innocenzo Cavazzani, from Avio (TN), in 1792. The instrument was inserted in a pre-existing case, built by Giuseppe Waiz in 1759. The works we still have today by the Avio organ-builder are the instrument in Pesina (VR) dated to 1791 and a conspicious amount of pipes reused in the Vegezzi Bossi organ, dated to 1911, in Pilcante (TN). The recently concluded restoration allowed to completely recover the instrument and to collect much information about the building features and Innocenzo Cavazzani’s operating choices. The restoring operations necessarily had to consider the intervention by Alfredo Piccinelli in 1972, which was not always conducted in the best way. At that time, some restoration practices even if considered very advanced, were in fact not very respectful of the ancient material and when possible, they have now been fixed. During the restoration, the instrument was deeply analysed, in order to get each little detail, to better understand the builder him-self and the necessary interventions. The phonic material was worth considering. In fact, it was made an inventory (before and after the restoration) and detailed surveys. The comparison with some others workshops (contemporary to Cavazzani’s) allowed to underline significant differences from what was used at that time, because he was following a different artistic path. The unique signatures Cavazzani used were intensely analysed and photographed. He used to follow someway the veronese-gardesana-desenzanese school, but he never truly adopt its rules. In order to get useful information for other restorations, there was a survey on the harmonics of some pipes (chosen during a preliminary inspection), both before and after the restoration, in favour of getting each little change due to the intervention. Even the very complex case was fully reported with a numeric survey (by mean of a laser instrument) and not just by simple photographic report. Considering the peculiarity of this instrument and its original features, the restoration was not easy (also because there were two types of register never seen before), but at the same time, it was worth it thanks to its charm. In fact, it deserved its own “report”.
http://www.serassi.it/index.php?option=com_content&view=article&id=108:xxxvi-l-organo-di-innocenzo-cavazzani-a-san-zeno&catid=18&Itemid=116

THE COLLABORATION WITH “Il Levante Publishing House” and Prof.Armando Carideo.


The Academy collaborates with the editorial initiatives of “Il Levante Publishing House” and Prof.Armando Carideo who has cared for, and largely transcribed from original sources, a collection of forty volumes containing pieces by Italian composers of the XV-XVIII centuries, thus contributing to the diffusion of knowledge of Italian music for keyboard, previously barely known even in the most prestigious music schools in Italy and abroad.
The complete list of volumes can be downloaded HERE. 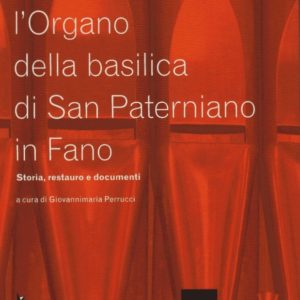 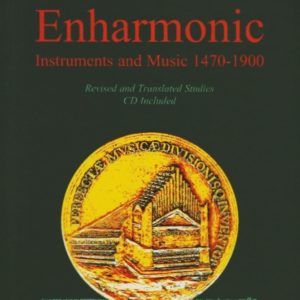 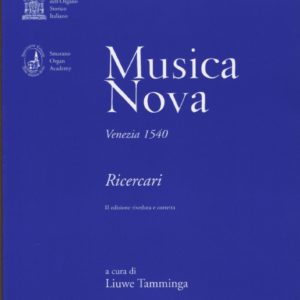 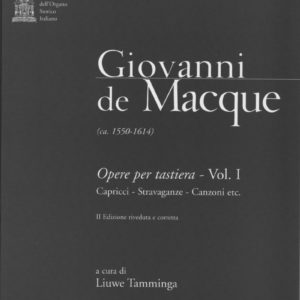 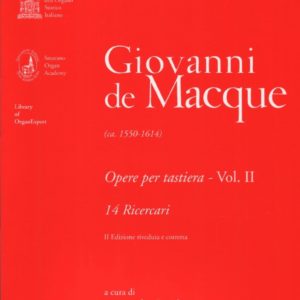 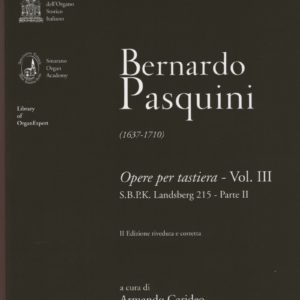 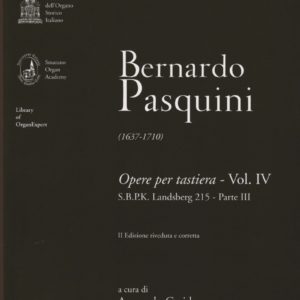 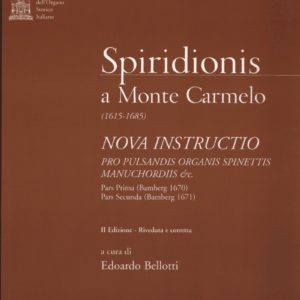 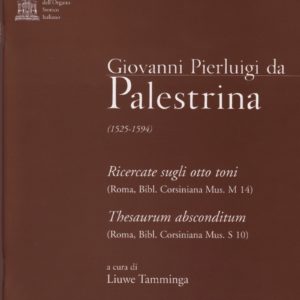 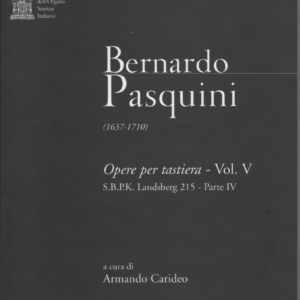 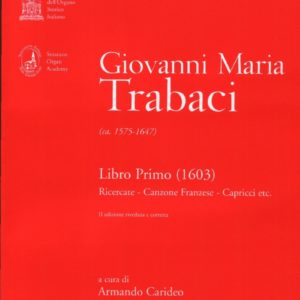 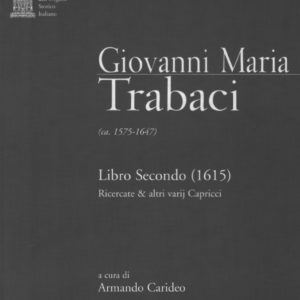 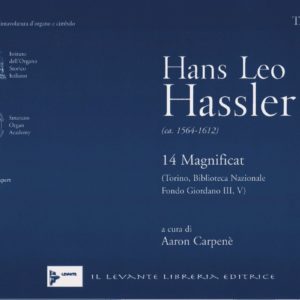 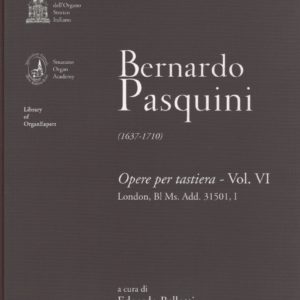 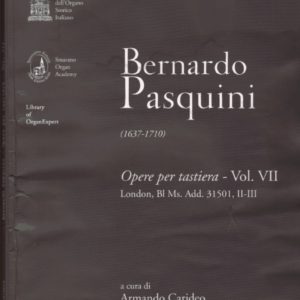 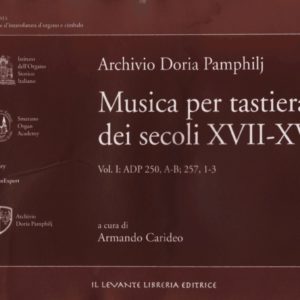 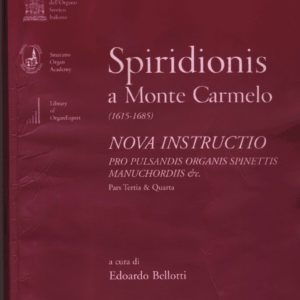 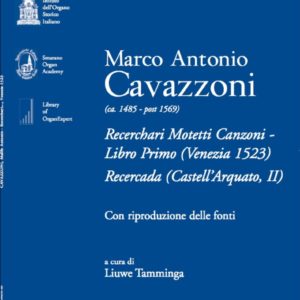 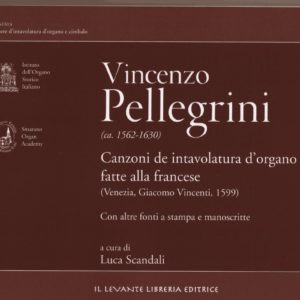